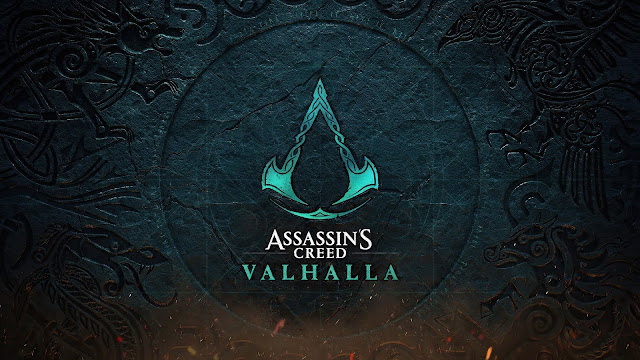 130 hours or so later and I've finished Assassin's Creed: Valhalla. It's a good, but not quite great game that contains too much padding and some inexplicable bugs. It contains a fair amount of character customization; of both the cosmetic and gameplay type. It has a bunch of gear choices that don't matter overly much. The open-world map is split into different zones with their own quest line. Each zone is gated by a gear score of dubious effectiveness. It's a gorgeous game with beautiful zones, a nice soundtrack, and a serviceable enough story line. There's some minor crafting. Technically, there are raids, albeit the pillaging kind and not the wasting your Wednesday because people can't stop standing in the fire kind.

I think I just played a single player MMORPG.

Which is how I play MMOs nowadays anyhow. Questing around without forced grouping for the inevitable dungeon quest feels great. Not worrying about competing for spawns, bad behavior in general chat, or inevitable server maintenance feels liberating.

I get that "single player RPGs" aren't some sudden innovation in the gaming industry. But I've never played a single player game that is so derivative of the modern MMO experience. Just about every game under the sun has stolen something from World of Warcraft. But AC: Valhalla is more brazen about it than most.

I suspect the appeal of AC: Valhalla is improved in an environment where it's basically illegal to leave my house. Where dealing with strangers feels more overwhelming when I don't have my own actual friends to fall back to. But I've been a lot about the idea of the right game at the right time. AC: Valhalla has a lot of flaws and the reviews around it's release cut into it dearly for that.

But, a big expansive, beautiful world begging to be explored. Clear objectives. Problems that can be overcome directly and with force?

I'm in the mood for that right now.