Blaugust Prompt-a-Palooza Day #8: An Excuse For a Picture of My Dog

If you had a mascot to represent you, what would it be?

I already have a mascot. It's a stuffed sheep who goes by the name Happy. 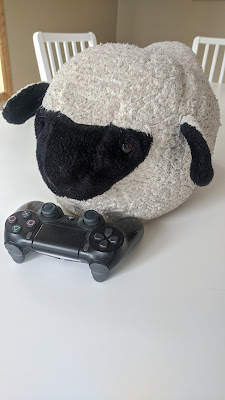 Why? No real idea. Me and Mrs. Everwake bought him at a regional grocery store when we first moved in together for the heck of it. This started a long tradition of me buying stuffed animals, usually sheep or video game themed, whenever she had frustrations with her work and needed a pick me up.

We buy less sheep than we used to. Which is a nice metric.

Why sheep? Again, no real idea. I just think their funny.

I also consider the Everdog a bit of a mascot. 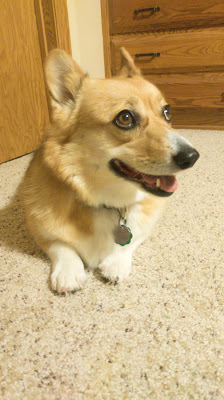