In a nice change of pace, my real life world seems to be doing quite well while it's my digital world that's feeling a bit sluggish. 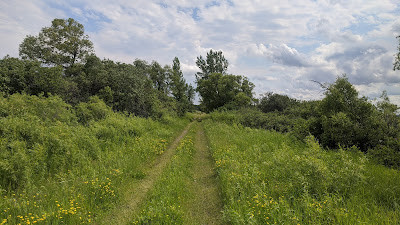 I knocked out two difficult and physically painful goals this week. First, I finished hiking the local trail. 21 miles from one town to the other with no breaks. I finished it in about 6 hours and 45 minutes. That's a pace of about 3 miles per hour. Both the pace and the length would be respectable by experienced hikers, although my load was probably a bit less and I only did it for one day. 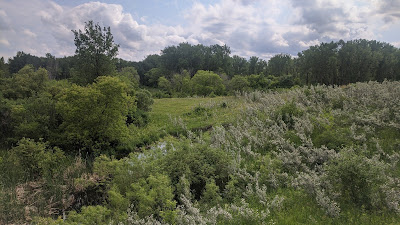 Nonetheless, I preserved through the sore feet, bad equipment, and the chafing. Oh the chafing. Also the ticks. Minnesota has a lot of them, I pulled probably 10+ in all off my shoes, socks, and legs. And that's with enough bug spray to make even an World War 1 commander nervous. 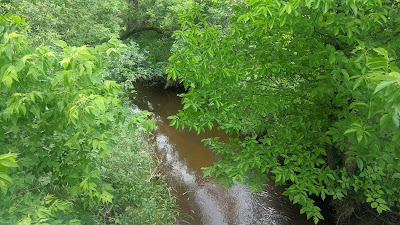 But that was not quite as painful as my other major accomplishment this week: beating Knack. Knack was a PS4 launch title and served as the butt of many jokes this console generation. I wanted to see if the jokes were embellishment and found a used copy for cheap from the local game store (pre-pandemic).

The jokes were not embellished.

Imagine if you were playing Street Fighter, but the collision hit boxes were off. Not by a lot, but by enough that even a casual player would wonder why punching the other dude in the head didn't result in anything happening. Imagine if the animation 'homed' in on the other player. Again, not by a lot. But enough that you execute your super-duper-hyper combo and still hit your opponent even though they clearly jumped over it. 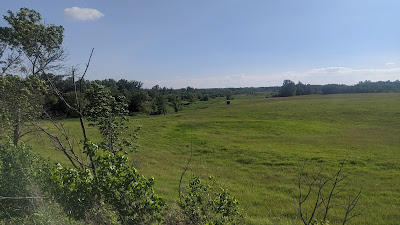 Now imagine if the controls were just suggestions. You execute the 'Dragon Punch', except sometimes it just comes out as a normal punch. Or maybe it careens your character off-screen. Maybe it just doesn't do anything. 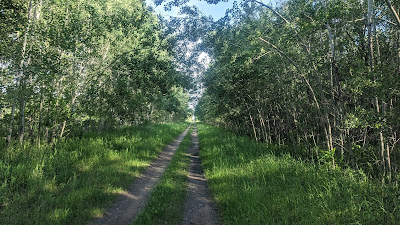 Even if all this stuff is only a little bit off, nobody would play that fighting game. It either has to work perfectly or it doesn't work at all. It's not like a racing game where you can flub some of the collision detection, or the cars can be a bit floaty. Everything would still be fun. 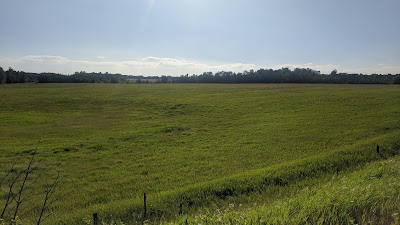 Knack wasn't that far off of being a good game. But if you want to make a hard-as-nails action platformer with one hit kills you really need to nail everything. There really isn't any graceful way for the game design to 'decay' here. 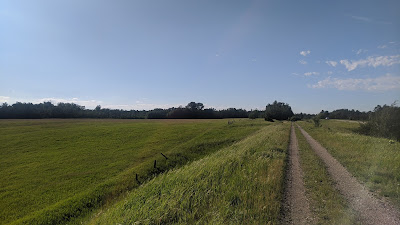 Combine that with the game's interminable length, lack of variety in both attacks and enemies, sterile graphics and music, frustratingly bad story, and graphical slowdown and you've got a game that deserves every joke made about it. 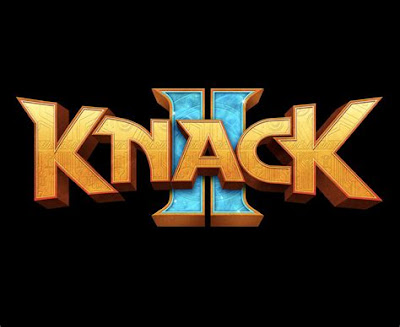 Knack does have a sequel. The trail I walked does have an additional 29 miles to it. But my body is not currently ready for more of either.
Posted by Everwake at 10:05 AM