This is Part 4 of my playthrough of Everquest II. I encourage you to read the previous entries before this one: Part 1 | Part 2 | Part 3

Obviously I got a job. I'm a very talented necromancer. Even in the capital of evil that sort of talent doesn't just walk by. And the Academy of Arcane Science is where I was walking by when I saw the help wanted poster.


So now I'm a researcher. Cataloging the creatures of ... the Freeport Sewers.

Whatever. It's fine. Housing in this city is out of hand. Oh sure they give you a studio apartment for free. But that has to come with a caveat. It's an evil city, they're not just giving away free housing. I assume the first night you spend in that apartment and they take your spleen.

I'm fond of my spleen.

So we will figure out my own path. And I hope it's a quick path because it's been 72 hours since I've slept. I'm on my eighth can of Red Bull and I'm starting to see candy canes. 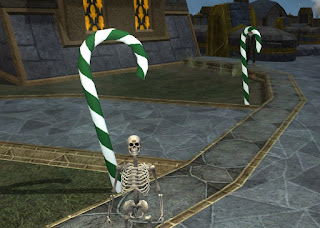 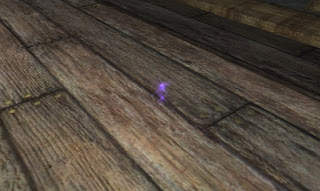 I really need to lay down.

Whatever. I have my handy dandy notebook and pen. I need to observe some select creatures and give them a little sketch. Finally, six years of art school is paying off.

First off is a ravenous cube:

Okay, well he's just a ... cube. Sort of like Jell-o? Just sort of wiggling about in the muck. Cubing. Seems to do nothing but cube about, living its life. I think we can draw this one easily enough. 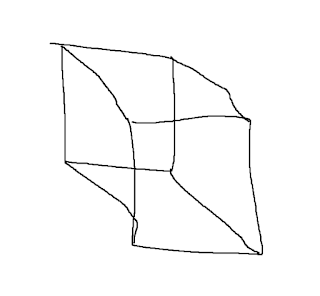 Nailed it. Okay what else is on the list?A sewage rat. Gross, but doable. 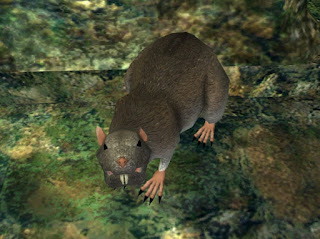 Alrighty, just doodle up a little drawing here and ...: 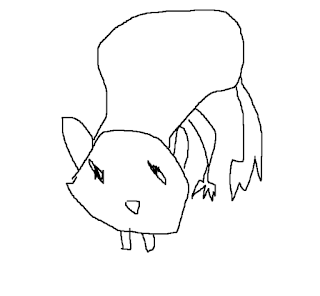 Got it. Easiest money of my life. What now? A Darkblade fury. Is a sentient being a creature? I think I'm being asked to catalog a dude. Not sure if he's really a part of the fauna here but okay. I've killed loads of these guys, and the researcher was clear they needed to be alive when I cataloged them. So let's see if I missed any during my first go around. 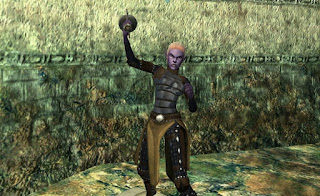 And here's one now. In such a lovely pose. Its very hard to sketch while be attacked but that's why I get paid the not-so-big-bucks. 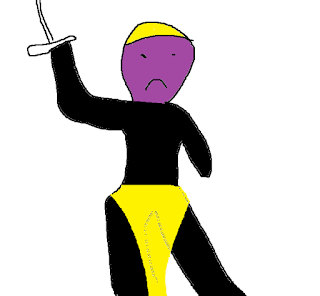 There we go. I even broke out the colored pencils for that one. That researcher is going to shit bricks when he sees this level of detail. I feel like I really got the gist of her scowl in this one. And the pointiness of her tin sword.

Scrawled on my instructions, it says the next creatures of note belong in The Serpent Sewer. Charming name. I follow the provided map and find my quarry. It's all a bit intimidating though. I consider the first snake in front of me and it looks mean. Maybe a little too mean. Maybe we are best off if we leave these creatures uncatalogued for now.

So, stuck once again. Mostly broke, mostly homeless, and seeing literal visions of sugar plum fairies in my head, I'm resorted to doing the unthinkable. I need to ask for help. From my goodie-two-shoes, thinks-shes-better-than-me, vomits-sparkles-and-butterflies, dads-always-telling-me-why-can't-I-be-more-like-my sister.